While many seek to build their brand on fortune or fame, his is built on three key pillars: integrity, compassion and excellence. For playwright, producer and director,   Demetrius Truss, theater is about much more than the lights, camera and the action. It’s about bringing everyday issues to the light, which many choose to ignore and sweep under the imaginary rug. Writing and producing all original works, Truss gives audiences a front-row seat to gripping stories of various families, taking them on emotional rollercoasters of despair and desperation. Whether it’s a troubled marriage or mayhem with millenials, one key component is always prevalent: faith.

But faith isn’t just intertwined into his productions. For Demetrius, it’s a way of life. After being awakened by God one night and led to study Demetrius in the Bible, followed by a letter in the mail offering acting classes, he knew this had to be more than just a coincidence. And even though he attempted to study computers, business and music in school, he found himself right back where he started—writing. After several revisions of his script, He Deserves the Praise, Demetrius sought to bring the production to life on stage—only to be met with numerous closed doors and financial roadblocks. It was through this process that he got the epiphany to change the title to Keep the Faith because in the midst of his pursuit of his passion, his faith was oftentimes all he had. This was the birth of his production company, Keep the Faith (KTF) Productions.

A faith-based production company, KTF’s mission is to bring God’s Word to life by highlighting everyday situations and using them as ministry tools to effectively illustrate the Word of God. Producing so much more than just quality entertainment, Demetrius strives to hit the heart strings of every attendee—leading them into a life of fulfillment, healing and wholeness. In addition to Keep the Faith, KTF productions include: Forgive Me, Another Chance, Picking Up the Broken Pieces and Through the Hurt and the Pain. Viewed by audiences from Milwaukee and Chicago, to Jackson, Mississippi and Hollywood, California, KTF leaves a mark on the hearts of men and women long after the final curtain call.

Through his work with KTF, numerous doors of opportunity have opened for Demetrius. In addition to accepting the role as Theater Ministry Coordinator at Greater New Birth Church in 2009, he was also appointed to the board of directors for Walker Point Center of the Arts in 2013. In 2016, Demetrius also received a plaque from the City of Milwaukee for his community service and for bringing stellar entertainment to the area for over nine years. Having recently relocated to Nashville, he’s not only working to form a KTF Nashville Chapter, but he’s writing his first film—all without compromising the Word of God and his values.

For speaking engagements or for more information, visit www.ktf-productions.com or email Ktf_production@yahoo.com. 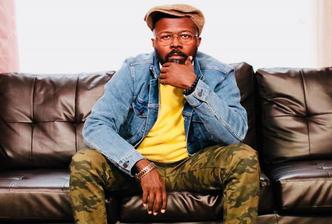 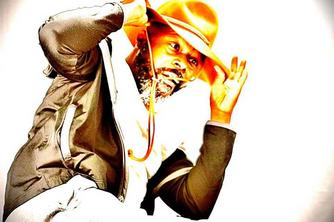 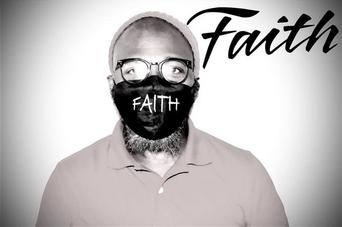 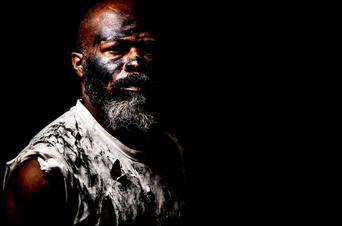 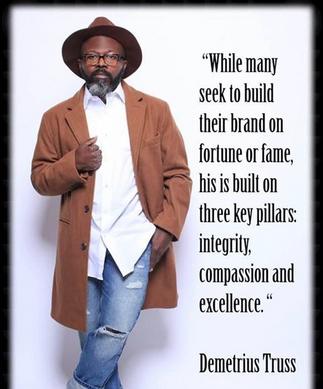 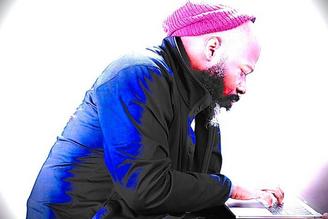 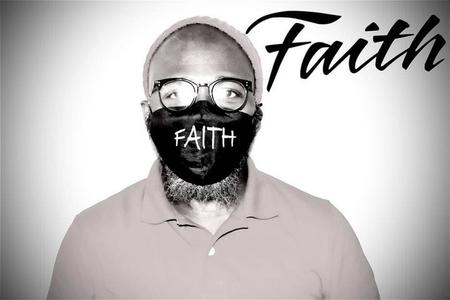 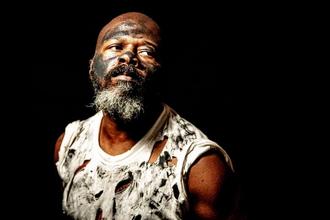